2. Jean Armour Polly invented the term “surfing” in relation to browsing the web. She got the idea in 1992 while using a mousepad with a picture of a surfer on it that said “Information Surfer.” 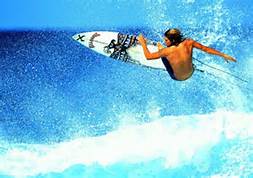 4. The first email sent was in 1971 when Ray Tomlinson emailed himself…it must not have been important since he doesn’t remember what it said.

6. Between 16-20% Google searches every day have never been searched. That’s ingenuity!

7. Tim Berners-Lee, the inventor of the modern web, was knighted by Queen Elizabeth. 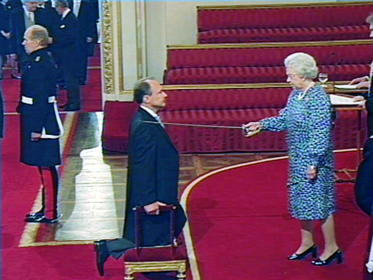 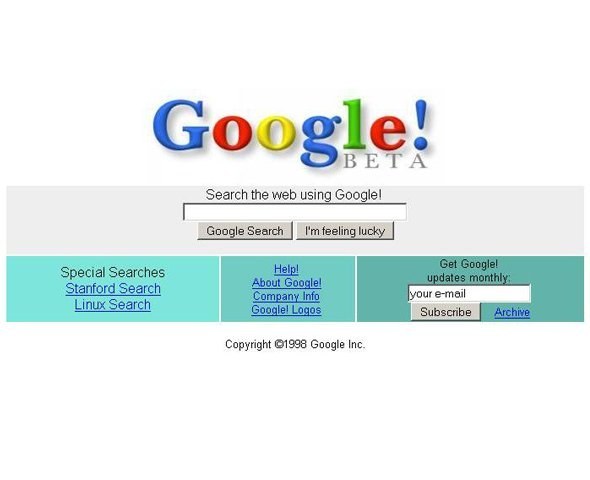 11. Remember all those CD Roms you’d get in the mail from AOL? That stunt cost AOL $300 million to produce and accounted for 50% of all CD Roms produced back then! 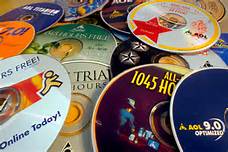 13. Speaking of marketing, over 1 million babies have been born thanks to Match.com!

14. If you look at amazon.com’s logo, the arrow indicates you can find anything from A to Z.