Be Heard! Here’s How! 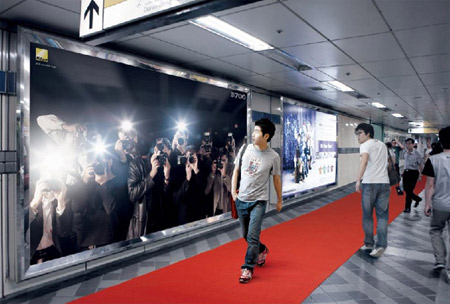 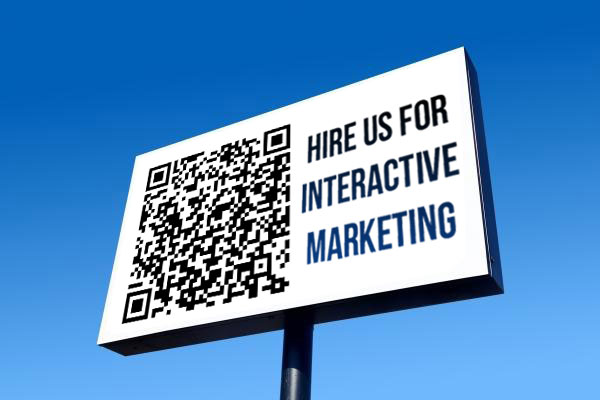