Celebrating the life of Will Hicks! 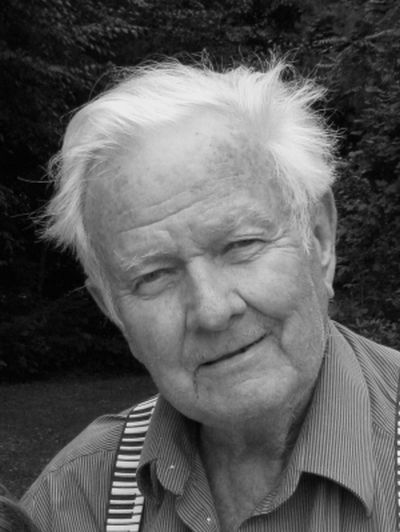 ALEXANDRIA, VA – Will Hicks, a pioneer of fiber optics, passed on Saturday February 14, 2015 at the age of 91. Hicks was recruited by the CIA to develop fiber optic bundles. The fiber optics were originally meant to encode images for spies and have since become popular in the telecommunications industry. The CIA project failed, but Hicks continued his work and in 1959 he helped with the creation of advanced fiber communication systems. After a brief respite from his work, Hicks came back in the 1970’s and started his own company to work on creating an all-optical network. He went on to sell his company to Polaroid in 1982. Hicks continued to work alongside Polaroid even after the sale of his company. Will Hicks was a creative mind with a passion for fiber optics.