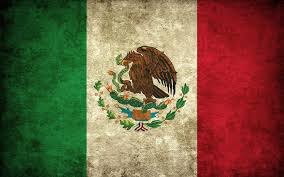 It’s Cinco De Mayo and everyone here at Fast Trak is excited to celebrate! In honor of Cinco de Mayo we composed a list of fun facts about Mexico to kick off you celebration!

3. Artists in Mexico can pay their taxes with artwork

4. The world’s largest pyramid is in Mexico, not Egypt!

6. Mexican’s 34th president quit in less than one hour

7.  Yucatan, Mexico was named on accident. The Spaniard’s asked the locals what is was called and they said “Yucatan” which meant “I don’t understand you” in their native language.