How to Read Faces 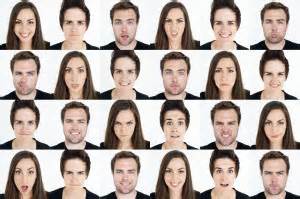